welcome to the only officially authorized website for Jerry Herman

Resources & Links
Links to Broadway,Theatre and Music Resources, Press,
Photographs and Art and Other Favorite Links

It's Today!!!
News and current productions

and
a brief authorized biography

JERRY HERMAN, A MEMORIAL CELEBRATION:
A GRAND AFTERNOON FOR SINGING 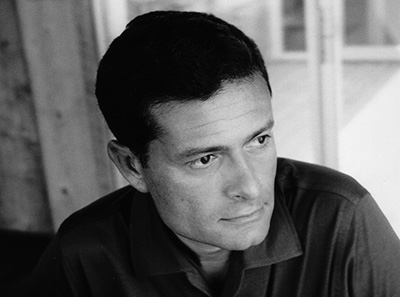 Jerry Herman: A Lifetime Of Achievement 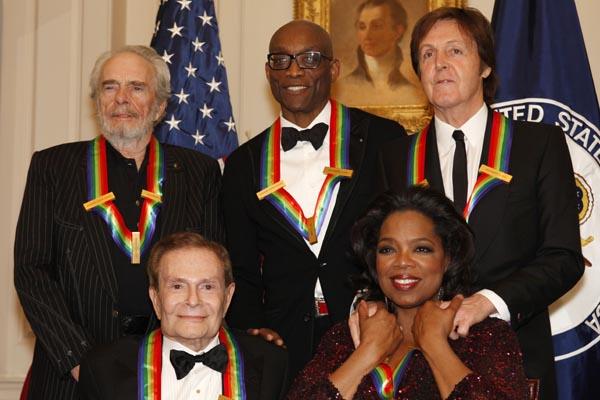 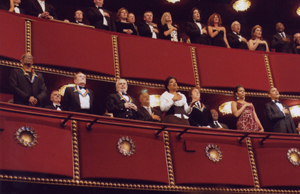 Listen to the podcast series here! 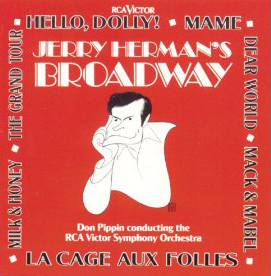 Check out this CD, Jerry Herman's Broadway, which contains instrumental versions of many of Jerry’s most famous songs.
All of the titles on this CD are available for concert performance; please inquire at concert@rnh.com for more information.

Available now!!!
The Jerry Herman Masterworks Broadway Digital Collection
For the first time ever, the legendary recordings of the exuberant, tune-filled musicals of Broadway composer/lyricist
Jerry Herman
available in a new digital-only collection
More Info and How To Order 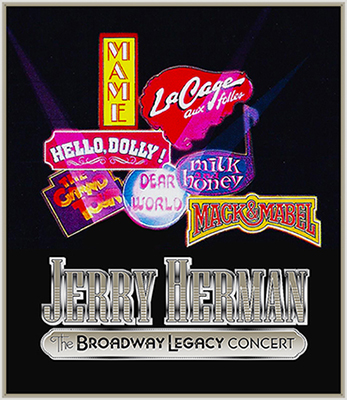 A GREAT GIFT ON DVD NOW!!!!:
"Words and Music by JERRY HERMAN"
A documentary by Amber Edwards
This intimate and revealing look at the life and career of Jerry Herman was five years in the making
and contains never before seen film of Jerry's shows with their original stars and casts.
Funny and moving interviews with his friends, stars, and Broadway peers.
"Unforgettable" -- Playbill